Have you ever come across a blue lizard? If you live in Australia, especially in Queensland, South Africa or California, then the possibilities are very high that you have come across that one lizard that blue your mind. You might have also read our first post about the Blue Tongue Lizard That Blew My Mind.

Well, there is no dearth of exotic animals or even reptiles in the world. If you thought there is nothing more to lizards than the ones which crawl in your rooms, then you have to venture into the wild and explore the unseen. Lizards come in various colors. They can be grey, red, black, white, blue, green and brown among others. More interestingly, they can come in a combination of various colors, which make them even more captivating. Lizards can camouflage their entire presence and blend in with their immediate environment. It is not without a reason that chameleon has become a muse for so many writers and philosophers.

There are various kinds of blue lizards. You will find a blue belly lizard, blue tailed lizard, blue headed lizard and a blue tongue lizard among others. There are some lizards which have a blue body but their tails, heads, tongues and bellies are not blue.

These lizards don’t have a blue body. Their bodies are usually black or brown. There can be some greenish variations or some black stripes on their back but their bodies are never blue. It is only their bellies that are blue. Some of the blue belly lizard species and subspecies may also have a blue throat or a blue patch around their neck.

Do Not Scare This Blue Lizard: The Blue Tailed Lizard

The blue tailed lizard is scientifically known as Cryptoblepharus egeriae). It is found only in Christmas Island, Australia. Its characteristic feature is its blue tail. These lizards usually grow up 8 cm and they have a tendency to shed their tail when they are too surprised or scared. The blue tailed lizard found in North America, more specifically in eastern US, is known as Plestiodon fasciatus.

The blue headed lizard is known as southern rock agama or by its scientific name, Agama atra. It is found across South Africa in rocky regions. 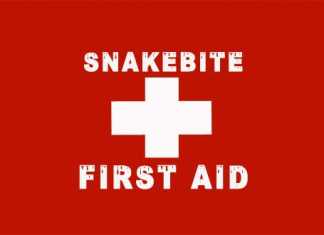 This is intended to be a Guide. Snake Bite First Aid The first thing is to remain calm. If you can identify the snake do so.... 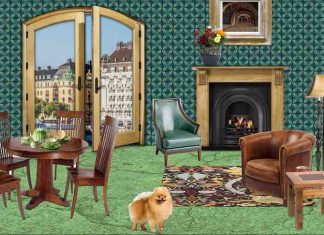 Looking for tips on designing dog friendly apartments? You reached the right place. Animals in the house are a constant source of happiness. And... 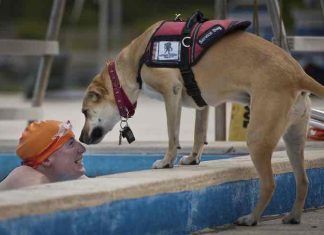