Sounds quite amazing, but according to the Journal Breviora, scientists from the American Museum of Natural History, Regis University, Stowers Institute for Medical Research and Kansas University Medical Center, have indeed managed to create a new lizard species, in the lab.

Scientists around the world have been trying for years to create new hybrid species. You might say, what is the problem of bringing two species to mate? Well, that is not the problem. The difficulty so far, was creating an offspring that will be able to survive and reproduce. If it can’t, then it is not a new species.

Regarded by all means as a breakthrough in genetic research, the scientists created a new lizard species that is called Aspidoscelis neavesi. It is a hybrid of two distinct species of Whiptail Lizards, Aspidoscelis exsanguis and Aspidoscelis inornata. These lizard species have the unique ability to reproduce without the assistance of males. Occasionally, when a female of one lizard species mates with a male from another species, a Parthenogen is produced, which is a female that is able to produce viable eggs that are identical to her own cells. Whiptail Lizards can thus multiply by asexual reproduction, in which the growth of embryos occur without fertilization.

During the research, scientists brought together a female A. exsanguis and a male A. inorgata and put them in one container in the lab. The lizards mated and remarkably produced four females, who are now able to reproduce by their own, making it a new species. So far, 200 hybrid lizard species have been reproduced in this awe-inspiring experiment.

One family of whiptail lizard species which are native to the Americas, are the Teiidae, which can be distinguished from other lizards by certain characteristics. The Teiidae have well developed limbs, large rectangular scales that form unique transverse rows and small granular scales. They also have head scales that are separated from the skull bones. Their teeth are solid and their tongue is forked, like that of a snake. Teiids mostly eat insects, although some will include a small amount of plants in their menu. 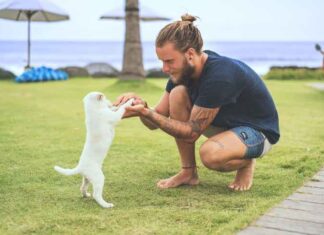 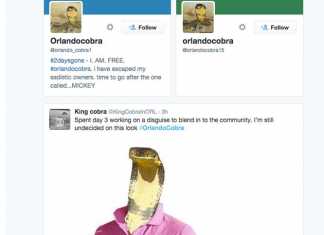