The Cobras.org team has collected for you a prestige selection of some of the most beautiful snake pictures taken in recent years, ranging from Green Snakes, Rattlesnakes, Vine Snakes, Cobra Snakes and more.

1) The Green Snake Portrait taken by Tambako the Jaguar in 2012, it shows a beautiful portrait of a Green Snake on a branch. CC license here.

2) The Vine Snake taken by Ron Santiago in 2008, this is definitely one of the prettiest snake pictures we’ve seen lately, of an Oxybelis Aeneus, known as the Vine Snake. CC license here.

3) The Western Diamondback Rattlesnake taken by Audrey Snider-Bell. Are you afraid as well?

4) Snake eats Toad taken by Scott Oves in 2011 in South Carolina, this is with no doubt among the best hunting snake pictures, as they devour a Toad. CC license here.

6) Parrot Snake taken by Geoff Gallice in 2012 in Panama, this image captures the beauty of a Leptophis ahaetulla, known also as the Parrot Snake. This species is of the Colubridae family of snakes. CC license here.

Want to see some more Pics of Cobra Snakes? Wait for our “Breathtaking Snake Pictures”, or subscribe to our Newsletter and we’ll send it to you right from the oven…:-)

Cats and Mental Health: Exploring the Psychological Benefits of Having Cats 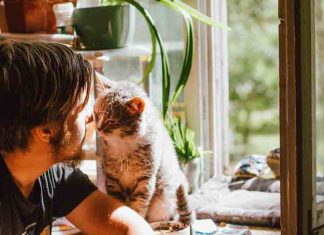 Interested in knowing the Psychological benefits of having cats? You’ve reached the right place. Having an animal companion of any kind can have an... 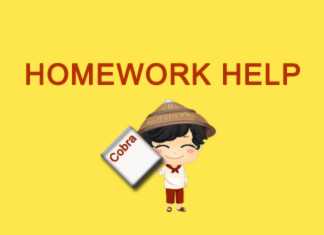 * This was written many years ago, by Master Cobra, John Klein, who founded Cobras.org in 1994. Homework Help on Cobras Doing your homework? Writing a...

3 Types Of Turtles You Must See 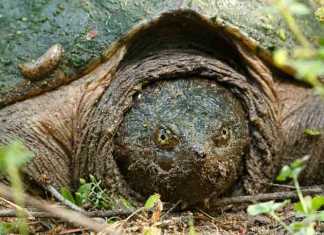 Did you know there are 327 known species of turtles in the world? How many types of turtles do you know?  Almost all turtle species...