If you ever get lost in sea or stranded on a deserted Island, try your best to avoid this terrifying place: Ilha da Queimada Grande, also known as “Snake Island”…

Located 33 km (18 miles) off the coast of Sao Paulo in Brazil, this relatively small subtropical island is only 110 acres (430,000 Sqm) in size, but HUGE in its snake population. Some scientists estimate there’s one snake per 5 Sqm on this unique island, which was once described as one of the “World’s deadliest Islands”. At 206 meters (676 ft) above sea level, with temperate climate and many different sorts of terrain (from bare rock, shrubs to rain forests!) – Snake Island is also home to one of the most venomous vipers on the planet: The Golden Lancehead (Bothrops Isularis).

This deadly light yellowish brown snake, which grows to maximum lengths of 46 inches (118 cm), has the power to “melt” human flesh. Its hemotoxic venom, which is said to be the fastest acting venom in the genus Borhrops, can practically eat away at flesh and tissue, in order to digest its prey before it swallows it. The Golden Lancehead Viper is a critically endangered snake, and Snake Island has actually been closed to the public for the purpose of protecting its survival. The Island has been isolated also because of its rocky terrain the mere fact that it is not easily accessible to humans. So how did it become the habitat of so many deadly snakes?

The Origins of Snake Island

MAP. If you ever get lost in sea, try not to get here:

This extraordinary Island, where the temperature never falls below 18 degrees (celsius), became the home of thousands of venomous snakes around 11,000 years ago. It happened when rising sea levels covered up the land that connected it to the mainland. The deadly snakes became trapped on the island, and had to adapt to their new isolated environment. Luckily for the snakes, there were no real ground-level predators left on the island, so they could multiply quickly. The snakes never left the Island ever since.

The problem was, and still is, that the island never inhabited any ground-level prey animals for the snakes as well. Their main diet consists of perching birds, although there were reports of the snakes eating lizards, and even their own snakes.

In 1909, the Brazilians constructed a lighthouse on Snake Island, in order to steer ships away from the island. At first it was operated by a single family, but now it is automated, and the only people that are allowed on the deadly island are brave research teams. As mentioned – It wouldn’t be advisable taking a vacation on Snake Island… 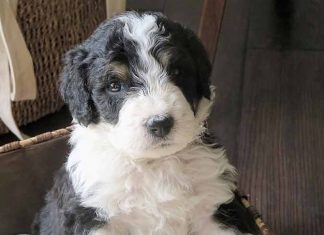 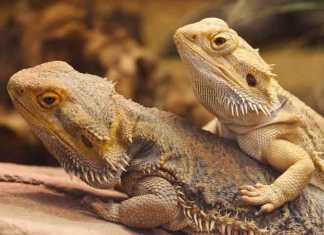 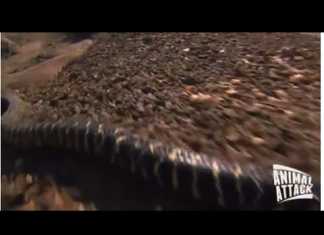 How to Feed a Baby Ball Python