I receive many e-mails from people with MS, or family members of theirs, asking about information regarding a Snake Venom Treatment that they’ve heard about, or read about on this site. Mr. William “Bill” Haast, the pioneer of this treatment, has gained international notoriety for his view that injected snake venom can combat the effects of MS. The medical community, including the US FDA, has a different view (much like with all new or unaccepted alternative treatments) and have shunned it as ineffective and untested. That has not stopped the international community from embracing it, and medicines based on Bill’s research are apparently available in many countries, including Canada, Germany and others.

The only “authoritative references” on this subject that I could find are from the “Symptoms & Treatments” section of the website of the Multiple Sclerosis International Federation:

“The U.S. Food and Drug Administration (FDA) has banned the sale of snake venom for the treatment of MS and arthritis until it is tested for safety and effectiveness. PROven continues to be dispensed by several Florida physicians. A similar mixture known as Horvi MS9 (or Horvi Psy 4 or Harviton) is sold in drugstores in Germany. An earlier mixture, Venogen, is no longer on the market.”

While there is a number of references around the internet to a company called PhyloMed, the Florida based company that makes Immunokine (a cobra venom protein based drug) I can’t seem to find out more about them, since their website is no longer up. A search found that they apparently changed their name to Biotherapeutics, Inc. at some point, and is somehow associated with a publicly traded company known as NORSTAR GROUP, INC. (OTCBB: NSTG) out of Alpharetta, GA. The StockPatrol website lists them under the “schlock” category (scams) and draws some interesting parallels. Perhaps this company’s research into the medicinal use of hemp makes them unpopular? I sure would like to know more.

Of note is the seemingly complete lack of information on this subject on the US based websites of the MS Society, National MS Society and others. Even more shocking is that there doesn’t seem to be any hard scientific research into the subject, even amongst groups whose very charter is to research all possible remedies. I can only wonder why this is, and hope that someday this topic will rise to the level of attention within the scientific community that it should and the question will be answered once and for all.

As with most things, if you want the best information, you go straight to the source. Bill Haast and his wife Nancy owned the Miami Serpentarium which is now closed. Contact info for them is on their site.

A fascinating book about Bill was written back in 1965 called “Cobras in his Garden” which is out of print and hard to find. Amazon sometimes has copies, or you can try other auction and book finder sites.

Anyone that has more information on this subject of Snake Venom Treatment for MS, especially where to safely obtain treatments for those that desire them can write to me. I will try to verify as much as I can before posting info here, but since I am neither a doctor nor lawyer, I can only report whatever information comes to me, without any guarantees of accuracy. 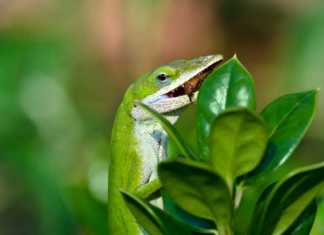 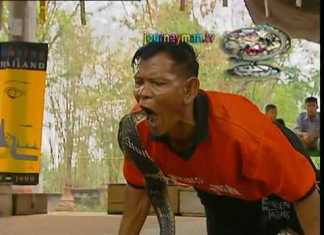 Reptile Care Tips For Beginners: How To Properly Care For Snakes 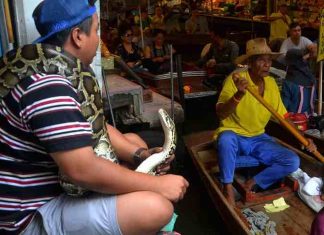 Looking into buying a pet snake? Searching for a few useful reptile care tips? You reached the right place. To some, it might be...