On April 18th, 18-year-old Austin Hatfield from Wimauma (Florida) found out the hard way that it’s important to know how and if to kiss a venomous snake.

A few nights before the deadly kiss, Hatfield captured a Water Moccasin – an extremely venomous snake, also known as a Cottonmouth. Hatfield then put the snake inside a pillowcase, and calmfully slept with it. Unfortunately, the venomous snake managed to slither out of the pillowcase, waking up his 18-year old sleep mate.

Hatfield didn’t exactly know what to do, so he just grabbed the Water Moccasin and held it close to his chest. However, the venomous snake didn’t really appreciate the hug, and went for the KISS. It jumped forward and “kissed” Hatfield on his lip. Of course the “Kiss” was more of a bite, a venomous bite, which rushed Hatfield to the hospital.

According to Florida Fish and Wildlife Conservation Commission (FWC), Hatfield knew that the snake he caught was a Water Moccasin, and that it was a venomous snake. By that, he broke Florida laws, which require a permit for keeping venomous snakes and require facilities to be inspected. It also requires permit holders to have insurance plans to cover emergencies, like when a snake decides to “kiss” a human.

Hatfield is expected to recover completely from the snake “kiss”, but it’s still unclear if he will be charged for keeping a venomous snake without a permit.

Watch this news clip about the incident:

Just last november, a 9-year old boy from from Broward County (Florida), was playing outside with his brother and a friend, when he suddenly fell down right on top of a Water Moccasin Snake. It’s the world’s only semiaquatic viper, venomous and capable of delivering a painful and fatal bite. The Cottonmouth (or Water Moccasin) has a very heavy body. Juvenile Moccasins are dark and have reddish brown cross-bands on a brownish skin. When these snakes get old, they tend to become darker and thus blacker. An adult cottonmouth is usually two to four feet in size. I wouldn’t recommend getting close to this monster…

As with the 9-year old, the snake that managed to slither out of the pillowcase attacked due to its natural reflex, which was of course to defend itself, and so it did.

The Water Moccasin instantly bit both the 18-year old from Wimauma and the 9-year old from Broward. Luckily both kids did not get fatal bites, but I encourage parents to learn more about the snakes in your area and educate their kids about the huge dangers of playing with venomous snakes. The kids in this story survived, this time, but you better know your snakes… 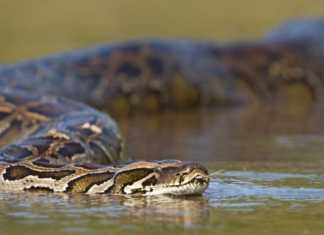 When imaging the python snake, thoughts will come to mind of a massive creature that sneaks up on prey before striking. As a result,... 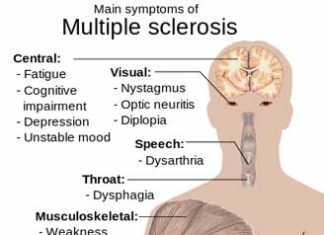 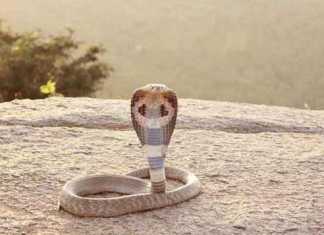